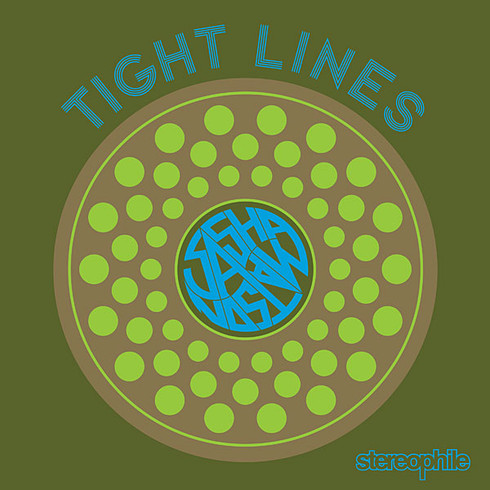 Some composers are attracted to the purely abstract, but not Sasha Matson: "All of these works on Tight Lines are deliberately programmatic," he says. "Not only stories, but watercolors and oils and film--all play a role. I am comfortable in this mode, utilizing the experience I gained from years of scoring for film and media."

Sasha Matson spent his formative years in Berkeley, California, where his father taught philosophy at the University of California. He received a bachelor's degree in composition from the San Francisco Conservatory of Music. Moving to Los Angeles, Sasha began scoring music for feature films and other multimedia, and received a PhD in composition and theory from UCLA. Recordings of his work have been released on the Albany/Troy, AudioQuest, and New Albion labels. Sasha writes about audio and music, and is currently a contributing editor for Stereophile magazine. He has taught at LaGrange College, Long Island University, and the State University of New York at Oneonta. In 2000, he moved with his family to Cooperstown, in upstate New York.

More about this disc.