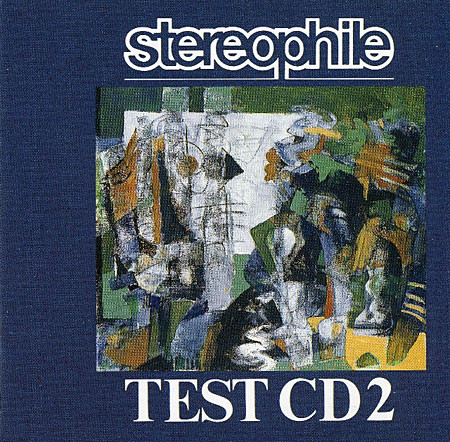 Back in the Spring of 1990, Stereophile introduced its first Test CD. Featuring a mixture of test signals and musical tracks recorded by the magazine's editors and writers, it sold in large numbers—around 50,000 had been produced at last count. Even as we were working on that first disc, however, we had plans to produce a second disc that would expand on the usefulness of the first and feature a more varied selection of music. The result is our Test CD 2, introduced this month for just $7.95 plus postage and handling. With a playing time of over 74 minutes, the new disc should prove an invaluable tool to help audiophiles optimally set up their systems and rooms by ear—and the music's pretty good, too!

More about this disc.